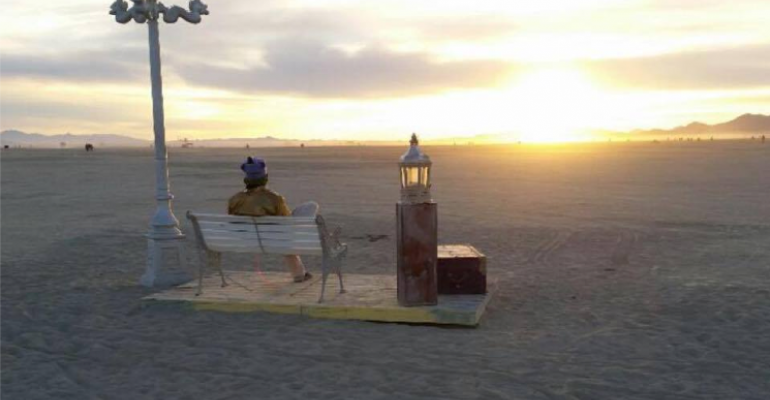 Blood levels need to be higher than 40ng/ml

Vitamin D has been on a roll ever since research starting in 2008 showed benefit on everything from bone health to immune function. There didn’t seem to be any area where vitamin D did not show a benefit.

Now, a landmark study found white women older than 55 with blood concentrations of vitamin D higher than 40ng/ml--double what the official Institutes of Medicine recommendation is, albeit just for bone health--had a 67 percent lower risk of cancer compared to those with levels lower than 20ng/ml.

The important thing was not so much how much vitamin D people supplemented with but rather their blood levels. That’s because the best source of vitamin D is sunshine. Researchers concluded that optimal levels for cancer prevention are between 40 and 60ng/ml, and most cancers occur between 10 and 40ng/ml.

“Findings from analysis of our data combined with data from the GrassrootsHealth cohort provides strong support for the effect of optimal serum vitamin D levels on cancer incidence,” said lead researcher Joan Lappe, associate dean for research, College of Nursing at Creighton University. "I am now even more convinced of the importance of vitamin D for cancer prevention.”

The study was split into two sections. In one, over four years 1,169 subjects from Nebraska in a randomized, placebo-controlled trial were split into three groups: 1,400mg/day calcium citrate or 1,500mg/day calcium carbonate, plus vitamin D placebo; calcium plus 1,000IU/day vitamin D3, or total placebo. The average baseline blood levels of vitamin D was 30ng/ml for this group.

In the second section of the study, 1,135 women with average baseline vitamin D blood levels of 48ng/ml were recruited, 90 percent of whom were from the U.S. or Canada, many from the San Diego area of Southern California (where one would expect higher levels of vitamin D because of the abundance of sunshine). They did not take any vitamin D supplements, though they lived in a sunnier climate compared to the Nebraska group, which accounts for the higher baseline vitamin D blood levels.

The combination of groups gave a greater range of baseline vitamin D levels, which added to the statistical power of the findings. The study looked at all invasive cancers, excluding skin cancer. Too much sun exposure can lead to skin cancer, but skin cancer is not typically fatal.

“These results suggest the importance of vitamin D for the prevention of cancer,” concluded the researchers. “Other studies have found a similar reduction in risk for individual cancers.”

They noted that the Women’s Health Initiative--a famous study of some 88,000 women, did not find any association between vitamin D intake and either colorectal or breast cancer risk--but that study used only 400IU/day vitamin D, “an intake amount that is unlikely to raise basal concentrations to a sufficient status, and experienced poor compliance (approximately 50 percent.”

It might be time to put away the sunscreen except for the face, where wrinkles and other visible effects of sun exposure can be seen.