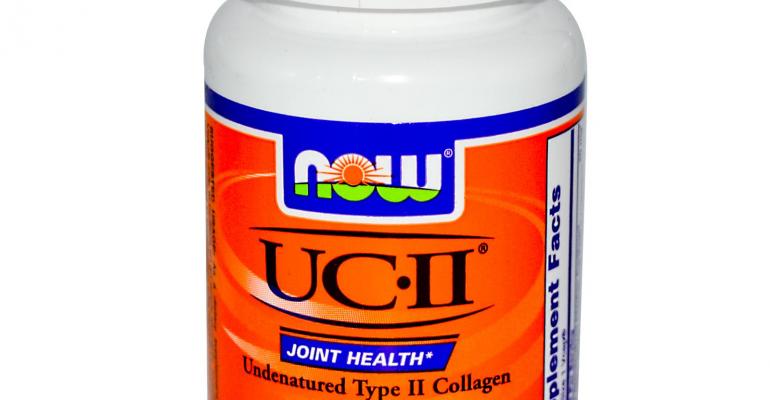 Supplement companies cannot, by law, communicate the health benefits of a supplement if it deigns to prevent, cure or treat disease (even if it does). Here&#39;s what one savvy research house is doing to give companies market advantage.&nbsp;

The problem with supplements is, even when you benefit from a study showing an ingredient does prevent, cure or treat a disease, you cannot by law say it.

So an innovative research agency is responding to those regulatory constraints by designing human clinical trials on healthy populations to see if they can show a consumer-friendly benefit.

In one recent case, Medicus Research, headed by Jay Udani, M.D., based in Southern California, conducted a study using a branded ingredient used in joint-health formulations. But studies on this class of ingredients typically study effects on patients with osteoarthritis. The problem is, even if a study positively showed benefit, a supplement marketer could not make mention of its effects on arthritis. In fact, it could run afoul of regulatory bodies that would try to cancel the study itself because it is set up as an Investigational New Drug (IND).

“These study designs are a response to the reality of the regulatory environment today,” said Udani. “There’s DSHEA-compliant messaging and there’s consumer messaging. An example of the latter is, I reduced the number of days I was sick by 20 percent taking this supplement.”

In the case of the joint-health study, Udani and his research team tested a branded collagen ingredient called UC-II. Previous studies had shown UC-II’s effects in modulating joint discomfort in osteoarthritis and rheumatoid arthritis. But you can’t say that! So in this case, they took healthy subjects and put them on a stair master until they were fatigued and in pain. In the double-blind, placebo-controlled trial, they found the group taking the UC-II experienced a longer period of time of pain-free strenuous exertion. They also had greater range of motion after exercise.

“They could exercise longer before joint discomfort,” said Udani. “Dietary supplements make what your body is supposed to do, better. Under stress you’ll see the difference between a nutrient and placebo. In this study, the results show good news for weekend warriors.”

Udani, at the Council for Responsible Nutrition’s annual conference, in Dana Point, Calif., earlier this month, laid out three steps that companies can take in working with research organizations that will allow a company to run a structure/function study without triggering an IND requirement.

“There are people who are using supplements as replacements for drugs, but we can’t say that. An academic would not run a joint study on a group that did not have osteoarthritis, they wouldn’t think to do so. So we think, what about the weekend warriors? They’re thinking, ‘We’re not grandma, but I need something to help with my performance.’ It’s a larger category. If you have to have that one study to distinguish you, this is an example of those study designs.”