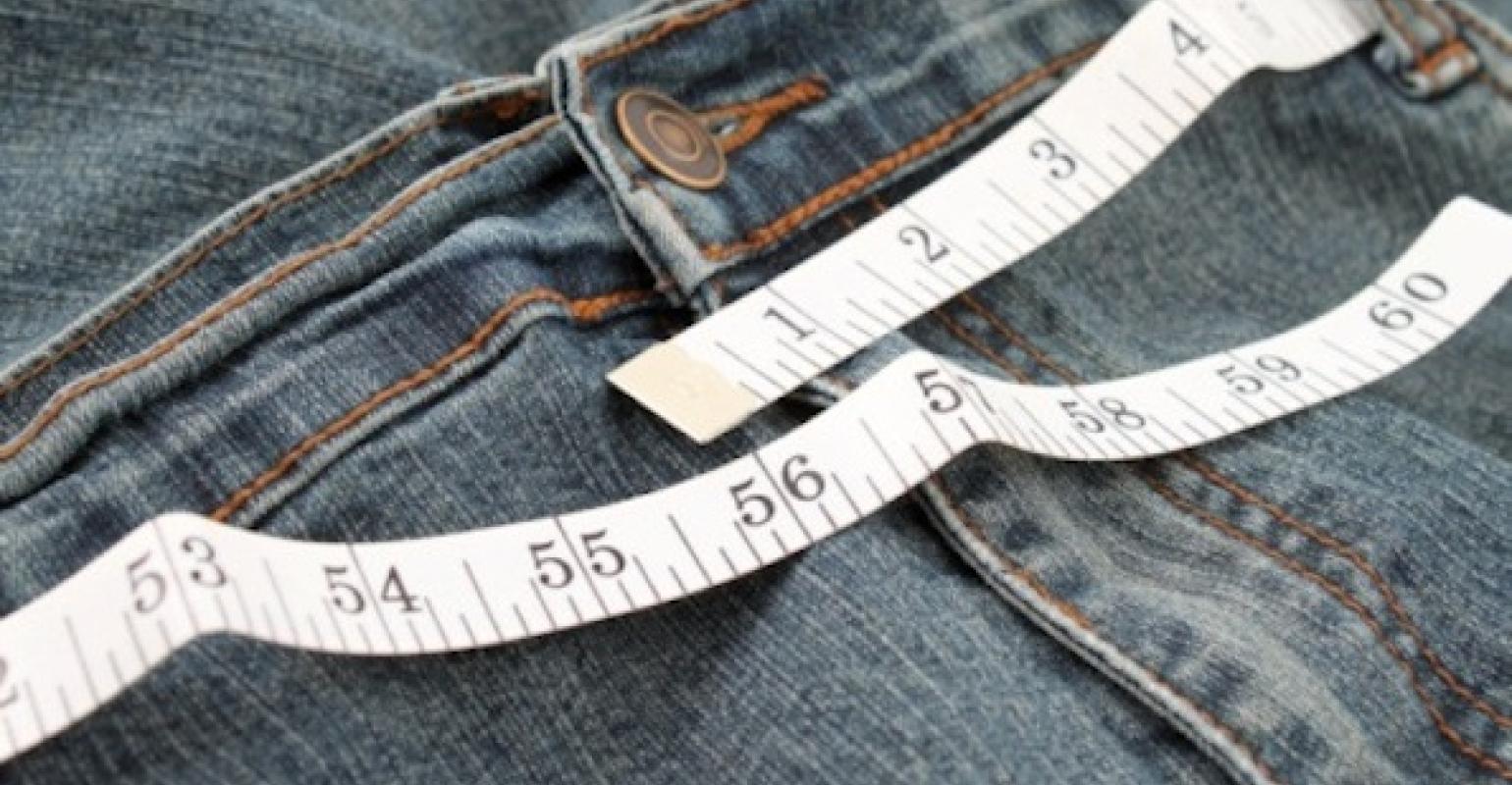 Obesity is a worldwide problem, and with rates still on the rise, people are looking for ways to put an end to the epidemic. This week, the World Economic Forum is holding its annual meeting in Davos. All agree that obesity is a major concer, but with conflicting interests among various health and food sectors, finding a solution to obesity has become its own problem.

Even the experts are at a loss on how to end the global obesity epidemic. The World Economic Forum is in the midst of its annual meeting this week in Davos, and one major topic of concern is obesity.

Obesity has become a worldwide issue, especially in low- and middle-income countries. The WEF estimates that obesity causes 44% of diabetes and 23% of heart disease costs, and according to a 2009-2010 report from the Centers for Disease Control and Prevention, more than one-third of American adults were obese.

But how to actually solve the problem might be an even bigger concern. Many parties are interested in the obesity epidemic, including the food, healthcare and agricultural sectors, and it will be difficult to bring them all together on a solution.

“To solve the issue of tobacco, we excluded tobacco companies. But excluding food and beverage, pharmaceuticals would be a big mistake,” said WEF health and healthcare expert Olivier Raynaud, according to Reuters. “The second mistake would be to only blame. The third mistake would be to be too simplistic, just focusing on reducing sugar for example.”

The big issue with resolving obesity is that part of the problem lies with the consumer. Healthy options exist, but consumers have the ultimate choice of what to eat. And, it’s hard to take away what people want to eat.

“We could stop selling ice cream, but people are still going to want to eat ice cream,” said the chief executive of Nestlé, Paul Bulcke, according to Reuters.

As long as you eat in moderation and have an otherwise healthy diet, having a hamburger and fries every once in a while won’t cause any harm. But for those who eat unhealthy all the time, changing their routine behavior is not an easy task, not to mention difficult to regulate.

“It is hard to get people to eat healthier, but we can get people to walk. All they need is shoes,” said George Halvorson, head of Kaiser Foundation Health Plan, according to Reuters.

While exercise seems like a simple solution, government intervention, like soda taxes, is still needed. Exercise cannot be relied on as the only answer to obesity.

On Saturday, the WEF will hold a private meeting with key players, executives and health regulators to discuss “healthy living” and come to an explicit resolution to reducing obesity.