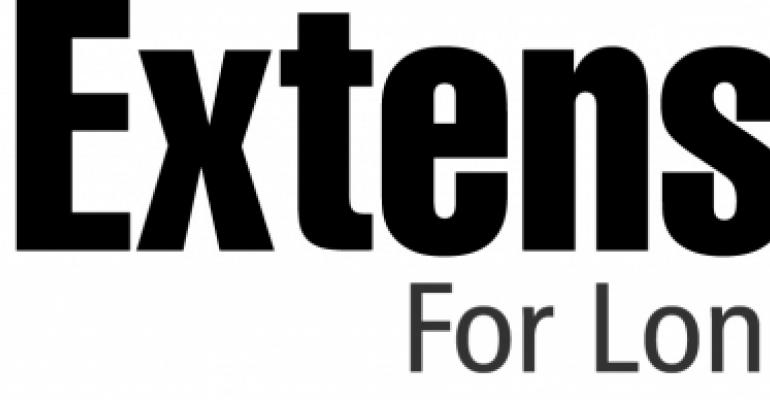 A recently released analysis on a small subgroup of study subjects that assessed omega-3 fatty acid levels in plasma is misleading and irresponsible according to Life Extension scientists at in Fort Lauderdale, Fla.

Conducted by researchers from The Ohio State University Comprehensive Cancer Center at the Fred Hutchinson Cancer Center in Seattle, Wash., and published in the Journal of the National Cancer Institute, the analysis of a small subgroup (about 6 percent of the overall study population) was widely identified as suggesting that too much fish oil might boost prostate cancer risk. Researchers from Life Extension, an organization dedicated to finding new scientific methods to enhance and expand the healthy human life span, say the study’s misleading findings and irresponsible reporting by most national media outlets may scare people away from continuing to take omega-3 supplementation that is very beneficial, if not life-saving, to their health. They go on to note the numerous studies that show potentially positive results.

The study used data from a clinical trial on vitamin E and selenium supplementation for cancer prevention, and added on a single blood test for omega-3 at baseline to determine whether there was an association between plasma levels of omega-3 fatty acids and incidence of prostate cancer. Not mentioned or discussed by the media was that only one blood test for omega-3 fatty acids was conducted at baseline while study subjects were followed for six years’ time (and in another very small group  up to nine years’ time). Given that the study authors did not capture whether or not the study subjects actually ingested any fish oil supplements, and despite the fact that plasma omega-3 fatty acid testing reflects short-term dietary response, not long-term intake in cells and tissues, the mainstream news media circulated the message that  a very small  difference in the average total long-chain omega-3 blood level between men who did develop prostate cancer and those who did not. Unfortunately, the media did not report that the difference was so small that consuming a fish dinner the night before the only test for either six or nine years’ time would impact the results. The study itself is a correlation-based study that did not test for causality but merely for associations between variables, and therefore is hypothesis-generating, not in any way meant to be interpreted as identifying cause and effect.

“From these findings it is clear that unlikely fish oil supplements were not consumed to any degree remotely applicable to health-conscious individuals ingesting fish oil supplements,” said Steven V. Joyal, M.D. and chief medical officer for Life Extension.

Life Extension scientists reached out to the authors of the study, but did not receive a response as to whether any attempt was made to ascertain the source of the omega-3 in the study subjects’ blood.

“We wanted to know if these men regularly ate cold-water fish or took at least some fish oil supplements. Despite our requests, no clarification was made available by study authors as to the level of dietary supplementation with fish oil, and if so, the source of fish oil used in the study,” added Dr. Joyal.

“We hope this study will stimulate more research into the role of omega-3 fatty acids in prostate health,” notes Michael A. Smith, M.D. and senior health scientist for Life Extension. “Conversely, the consequences may be profound if aging men shun omega-3 fatty acid supplementation as a result of this flawed study and follows its implied recommendations to consume more omega-6 fats, which are already ingested in elevated amounts in the typical Western diet, resulting in an imbalance in omega-3 to omega-6 fatty acids and a pro-inflammatory internal environment,” adds Dr. Smith.

According to Life Extension, over the past two decades, hundreds of research trials have demonstrated strong, consistent, positive evidence that the omega-3 fatty acids EPA+DHA from fish oil may contribute to a healthy heart, brain, and mood and even help support healthy joint function in arthritis. Additional research suggests fish oil may be beneficial for health in patients suffering from certain types of cancer. For example, a recent analysis of omega-3 consumption and prostate cancer by Szymanski in 2010 reported a large reduction in late stage or fatal prostate cancer among cohort studies. Furthermore, a new meta-analysis by Zheng this year of 16 independent cohort studies involving over 16,000 breast cancer events and more than 527,000 participants, showed a significant inverse relationship between EPA+DHA levels and risk of breast cancer.