A quest to reduce food waste 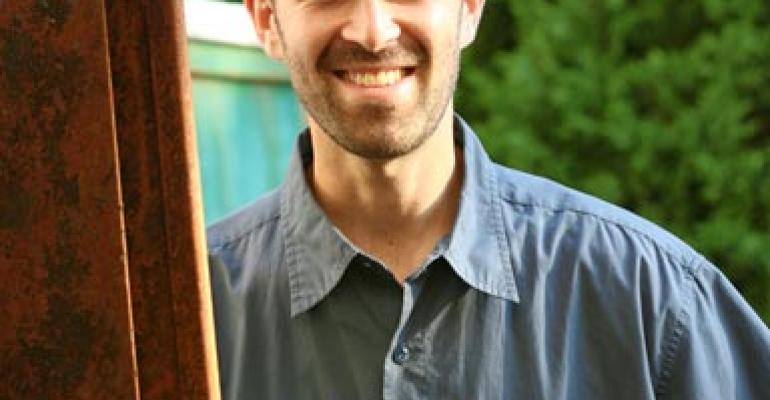 Jonathan Bloom&#39;s book American Wasteland: How America Throws Away Nearly Half of Its Food explores the massive amount of food that goes to waste in the United States.

The following statistics are rather difficult to read: 40 percent of all the food produced in this country is not eaten. The average U.S household throws out between $1,300 and $2,200 of food each year. Forty nine million Americans today don’t get enough to eat.

Jonathan Bloom’s book American Wasteland: How America Throws Away Nearly Half of Its Food (Da Copa Press, 2010) provides an in-depth exploration of both the reasons why Americans, who once valued frugality, are wasteful, and the consequences that come from this staggering food loss. 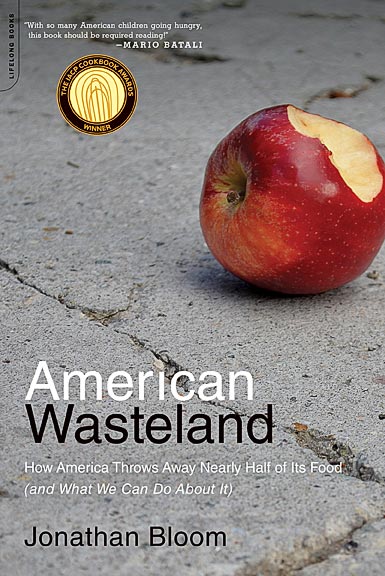 In an interview with Organic Connections magazine, Bloom explains that a large part of unseen food waste occurs due to an unrealistic expectation that produce must always be pristine and perfect. “Anything that isn’t the exact right size or shape, or doesn’t look exactly the part in some other way—whether it’s having a small blemish or maybe a bit of discoloration—those goods get cast aside and usually end up in a landfill,” said Bloom. He stresses that if this waste was reduced only partially, a high percentage of national hunger could be alleviated.

The book also provides several tangible tips readers can take to reduce waste. “One thing we could do is, before we put that food on our plate or on the plates of our family, we could be donating more of our food to food banks.” Additionally, Bloom supports food recovery non-profits, like New York’s City Harvest and D.C.’s Central Kitchen, that pick up extra food from restaurants at the end of the night, and distribute it to food banks.

“There needs to be a more robust network, and hopefully retailers can play more of an active role in getting that food to people who need it, with the stuff that’s edible but unsellable.”