Low vitamin D may not be culprit in menopause symptoms 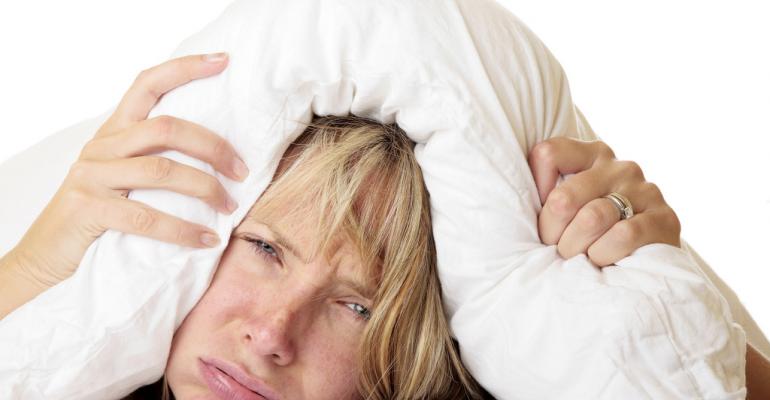 A new study from the Women's Health Initiative (WHI) shows no significant connection between vitamin D levels and menopause symptoms. The study was published online in Menopause, the journal of The North American Menopause Society.

The authors analyzed the relationship between the blood levels of vitamin D and a number of menopause symptoms, including hot flashes, night sweats, sleep disturbance, concentration, and forgetfulness in 530 women who participated in the calcium and vitamin D WHI trial.

There was good reason to look for a link because other studies have implied some relationship. For example, breast cancer patients with higher vitamin D levels have fewer hot flashes and other symptoms than women with lower levels. Supplementing vitamin D can improve mood in other groups of people. The vitamin can protect against depletion of serotonin, which plays a role in regulating body heat. And vitamin D deficiency can result in muscle and joint pain.

Furthermore, estrogen plays a role in activating vitamin D, meaning that the estrogen deficiency that comes with menopause could worsen any problems with vitamin D deficiency.

"With so many women taking vitamin D supplements these days, it is good to know what it can and cannot do. We need to be realistic in our expectations," says NAMS Executive Director Margery Gass, MD.

The authors cautioned that this study doesn't entirely prove that vitamin D levels and menopause symptoms are not connected because the sample of women they had with enough data was relatively small and the women, who averaged age 66, were nearly 16 years from menopause, and only 27 percent of the women in this group had hot flashes or night sweats. Looking at vitamin D levels in women as they go through the menopause transition might be valuable.