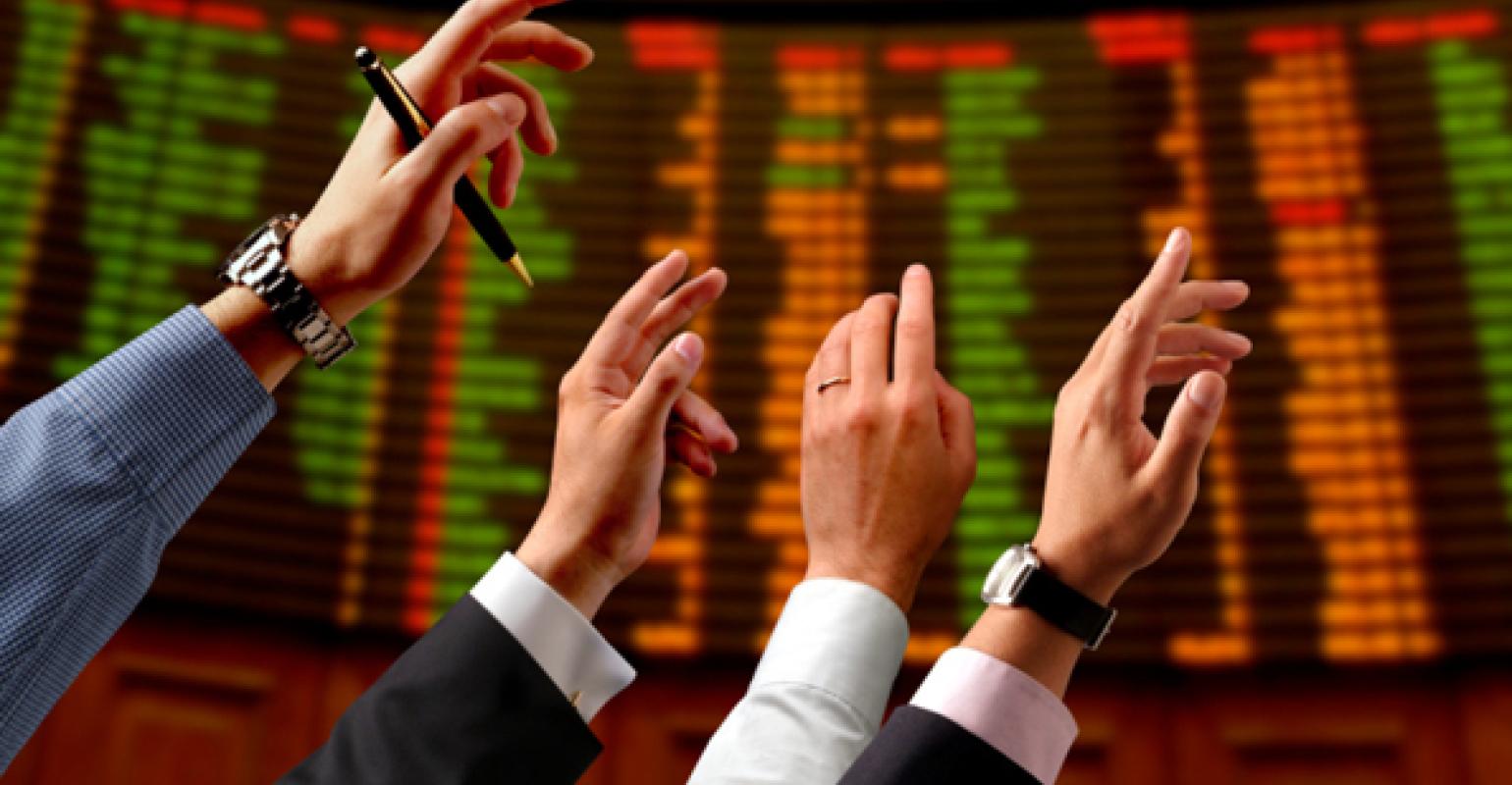 Schiff&#39;s share price falls 5% on the heels of the decision. Will Reckitt be the best fit for Schiff?

Schiff’s share price, which had inflated to more than $44 after Reckitt made its bid, fell 5.1% in premarket trading after Bayer’s announcement.

In all likelihood, Schiff will have to accept Reckitt Benckiser’s bid. Both bids were for cash—Bayer offered $34 per share, and Reckitt Benckiser offered $42—so the obvious short-term choice is Reckitt. The publicly-traded Schiff has to do right by its shareholders, especially since the company is already under pressure from two lawsuits that allege it did not seek the highest possible shareholder compensation.

One might argue that Bayer would be a better owner because it already operates one of the most recognizable dietary supplement brands in the United States—One A Day. Reckitt Benckiser, on the other hand, does not have a U.S. supplement brand to its name. Both, however, have portfolios a mile wide, with plenty of space to bury and forget about Schiff.

Reckitt Benckiser is a multinational CPG with several recognizable OTC and home product brands, such as Air Wick, Delsym, Clearasil and Durex. In that sense, their play is comparable to Procter & Gamble’s head-scratching purchase of natural retail mainstay New Chapter in March 2012, and suggests that strategic acquirers of all stripes have their crosshairs set on dietary supplements. (It’s worth noting that Schiff’s current CEO Tarang Amin is a former CPGer himself, previously having held an executive role at Clorox.)

As the pool of sizable mass market supplement companies gets smaller, bidding has become more turbulent among the remaining strategics. With more pharma companies and CPGs coming off the sidelines, we can expect this trend to continue.

Bayer to acquire Schiff Nutrition, further the push toward mass for supplements
Oct 30, 2012